COLLABORAZIONI TEATRO-SCUOLA - WORKSHOP OF THE LANGUAGE OF THE THEATRE

Nell''ambito della collaborazione tra Teatro e Scuola,&nbsp;il Centro Servizi Culturali S.Chiara propone, il 14 e 16 gennaio, nel corso degli incontri di Approfondimento che si terranno al Liceo Scientifico Galileo Galilei, un Laboratorio sul Linguaggio del Teatro, in lingua inglese, condotto da Emanuela Rossini, che avr&agrave; il seguente programma:&nbsp;WORKSHOP OF THE LANGUAGE OF THE THEATREconducted by Emanuela Rossini, English Lecturer and Theatre EducatorThe two-Units offerred to the students of the Liceo Galileo Galilei in Trento aim at introducing a notion of ''theatre'' not only as literary tradition but also as a working place. We will start looking at theatre as ''space'' during &nbsp;the glorious Elisabethan period (the Globe) to move then to the ''teatro all''italiana'', including the Teatro Sociale in Trento. We will then illustrate the working conditions of players in Britain during Shakespeare''s life and how they have changed today. In theatre every location, object, activity, profession, has a specific term and during this ''journey'' the students will encounter and learn the basic technical words belonging to ''the language of the theatre''.&nbsp;The lectures will involve the students in discussions, games and role-playing. Through a task called ''Searching for Shakespeare'' they will explore three scenes of three very important works by Shakespeare, matching the playtexts with their staging versions. Also, students will be engaged in a sort of ''competition'' on the meaning of technical terms of the theatre and the three winners will be awarded with a theatre ticket for a show.....guess what? 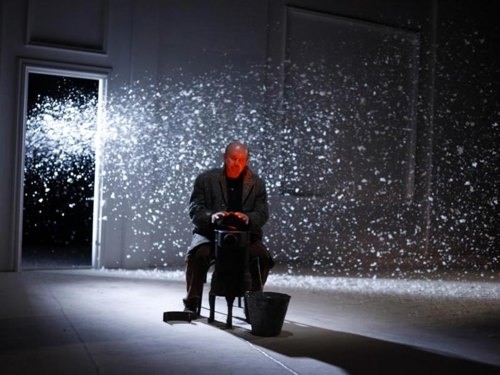 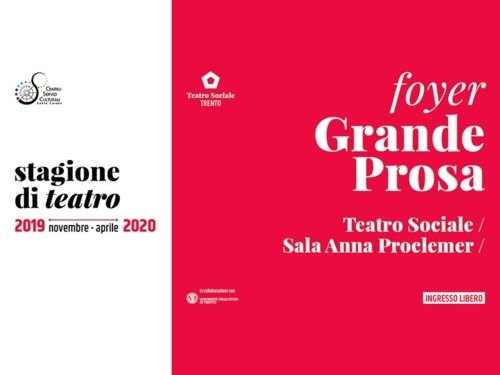 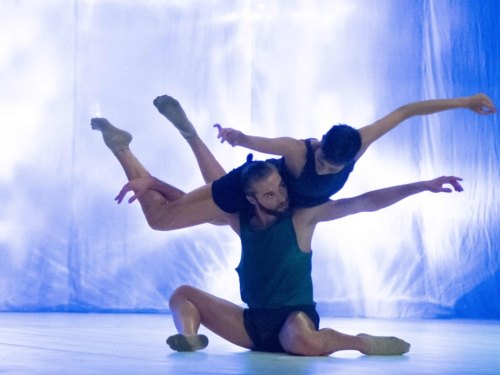 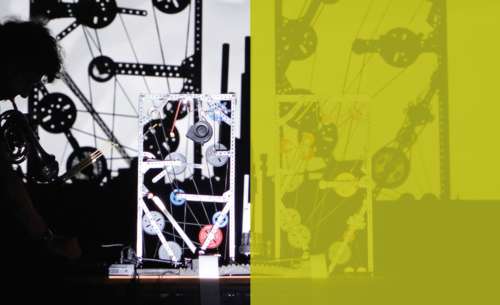 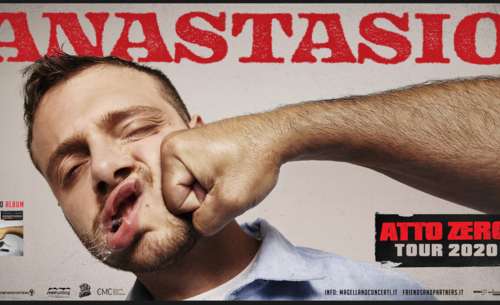